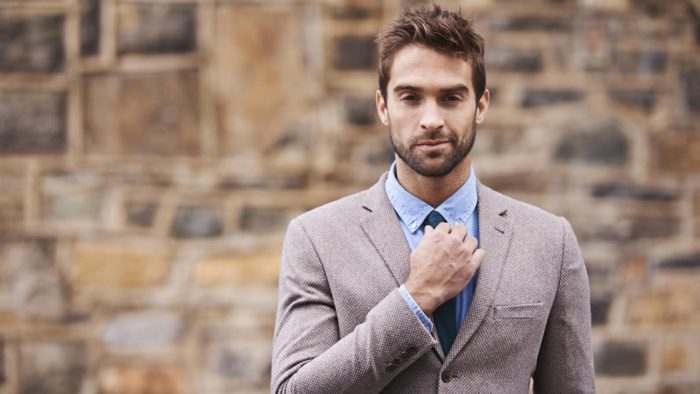 My oldest daughter is the total package. And this isn’t just a mom’s bias. I present the facts for your consideration: She’s a software engineer (i.e. a smart cookie), gregarious and kind, and also happens to look like a supermodel. (I don’t say this because I have “mom vision”; she is constantly asked by people she runs into if she’s a model.) She’s in her mid-20s and single.

You’d think she must have guys falling over themselves to date her, right? That she has her pick of great options?

Yes and no. She’s not wanting for options, but few of them are what you’d call “great.”

Last week, for instance, she went on a date but came home early and called me.

“Mom,” she said, “I’m tired of all the Peter Pans. Most guys my age have little or no manners. They text you instead of actually calling you and treat you no different than the guy friends they hang out with while eating pizza and playing video games.”

With three dating-age daughters, I do have concerns about Millennial Men, but that’s a topic for another post. I marshaled some encouraging words for her: “There have to be some awesome men out there who are mature, were raised with manners, and don’t seem lost in a prolonged teenager state.”

At the end of the movie Failure to Launch, Matthew McConaughey does finally “launch” into real adulthood. Is this a Hollywood fantasy? For my daughter’s’ sake, I hope not.

It’s Time to Channel Some Hepburn and Grant

So, what does all this have to do with becoming a Dominant Player? More than you might think.

We focus on a lot of big-picture things when it comes to growing our brands and our businesses, but sometimes the things that make the biggest impression on people are the things we all too often overlook.

Yes, Dominant Players embrace technology and the relevant tools and services that empower them and their companies. But they also don’t lose sight of time-tested, age-old manners and etiquette.

Manners matter. Class matters. In an age where basic courtesy seems to have gone out the window, don’t follow the crowd — be the exception. Model a level of class and decorum that’s (unfortunately) become largely a thing of the past, and you’ll stand out for doing so.

Start with these 10 simple — but surprisingly uncommon — practices.

The Dominant Players’ Guide to Living with Class, Grace and Style

Ask any coach—or at least, any good coach—to name the most valuable tool in their arsenal, and they'll likely point to their playbook.

It is my hope that there is something within these pages that will speak to you the way it has for me.

If nothing else, I hope it is an enjoyable “peek behind the curtain.”